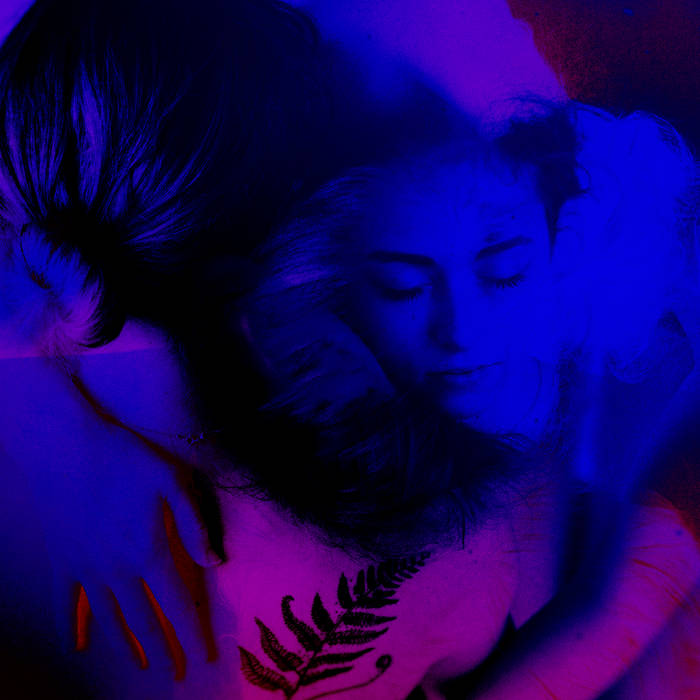 "This is just a dream"

With a combination of melodies, wall-of-guitar feedback, ethereal textures and lyrics penned in English and Hindi, the album is intended to carry the listener through a sonic dream that flows from one end of the spectrum to another.

"Seemingly seething and prone to bursts of guitar and drums, the shoegaze song seems like an earnest plea to a god".
— Rolling Stone (India) on "Ae Khuda".

"So, Hudson News-sourced headphones in jack (and MG garlic bread in mouth), I hit play, and to the sheer bewilderment—and probably horror—of every nearby traveler and TSA agent in the crowded terminal, proceeded to do what one does when they hear a song like "Stargazer". That is, simply, jam the fuck out".
— Bands Do BK

"The band freely uses elements of synth, shoegaze and rock to come up with a sound that is old-school and nostalgic and yet sounds like something fresh that’s merely a few listens away from being the next big thing".
— Rock Street Journal

"I listened to your song "Stargazer" on SoundCloud, and it hooked me instantly; it sounded like the best song Swervedriver never wrote".
— Sean Padilla (Happy Nomad Booking)

"What a motherfucker of a song!"
— Patrick Hunt on "Moist"

A big thank you to all our moms, friends, supporters, collaborators and every single soul who has helped make this dream a reality

Background visuals by Minaxi. Photo of Steve captured by our dear friend, Jive.

Minaxi are an alternative rock band based out of Brooklyn, New York. The current line-up includes Shrenik Ganatra on guitars and vocals, Liam Christian on bass and Steve Carlin on drums. Drawing inspiration from Hindustani pop, Pakistani rock and 80s/90s guitar-based progressive music from the US and UK, Minaxi's sound combines elements from psychedelia, shoegazing, hard rock, dream pop and sufi. ... more

Bandcamp Daily  your guide to the world of Bandcamp

Guest hosted by Tamar Osbourn aka Collocutor and Toshio Matsuura.